Gigapixel AI v5.8 at a glance

We’ve made a lot of important improvements to the way Gigapixel AI handles resizing portrait photos, especially when there are smaller faces in the frame. When it comes to upscaling portrait photos, faces are different from all other objects because they contain much more important, desirable, and meaningful information. Of course, we’re talking about face details and we have been using specialized models for refining them. In this update, we largely improve the face refinement quality by applying a new image processing pipeline, better-designed model training, and wider coverage of input image variety.

The improved face refinement can be very useful for upsampling faces in low-resolution photos by injecting detailed and realistic textures that our models have learned from being trained on large amounts of photos. The potential applications can include but not be limited to refining faces from low-resolution devices, scans of vintage photos, and crowd photos.

When implemented properly, software that is coded to take advantage of your computer’s GPU—assuming it has a GPU—will largely accelerate image processing performance. However, sometimes the quality of the processed images can be lower than those processed with the CPU. In this update, we largely improve the GPU output quality to make it as good as the CPU output in almost all cases for all of the Gigapixel AI models. We achieved this by optimizing the model integration strategy. Now, you can enjoy both fast performance speeds, as well as the high quality of processing images using your computer’s GPU.

With this update to Gigapixel AI, we’ve improved the way we import (or open) and export (or save) image files to be faster and require fewer computer resources. We’ve removed unnecessary copies/caching throughout the entire image pipeline and now avoid reading the entire image when batch importing, which will result in an overall faster and smoother user experience.

In addition to all of the updates we’ve covered in Gigapixel AI v5.8, users will also benefit from some very handy usability improvements such as optimizing the compressor settings used when saving common file formats like JPEG, PNG, and TIFF. In the screenshot below, you can see the optimized file size of the exact same JPEG image upscaled at the same 4x rate (and resolution), and using the same AI model.

Speaking of JPEG files, we’ve also made use of SIMD Single instruction, multiple data) for our JPEG encoding, which allows us to streamline several operations. The benefit to you is that computational tasks, such as adjusting pixel information takes much less time because Gigapixel AI can now retrieve blocks of pixels at a time instead of a pixel-by-pixel rate. This is all a fancy way of saying that saving JPEG files will be a lot faster.We’ve also squashed a number of annoying bugs on both Mac and Windows, which should provide you with a more stable and reliable user experience. 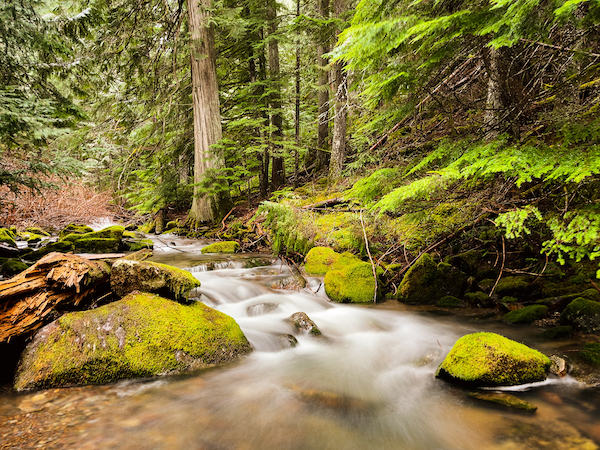 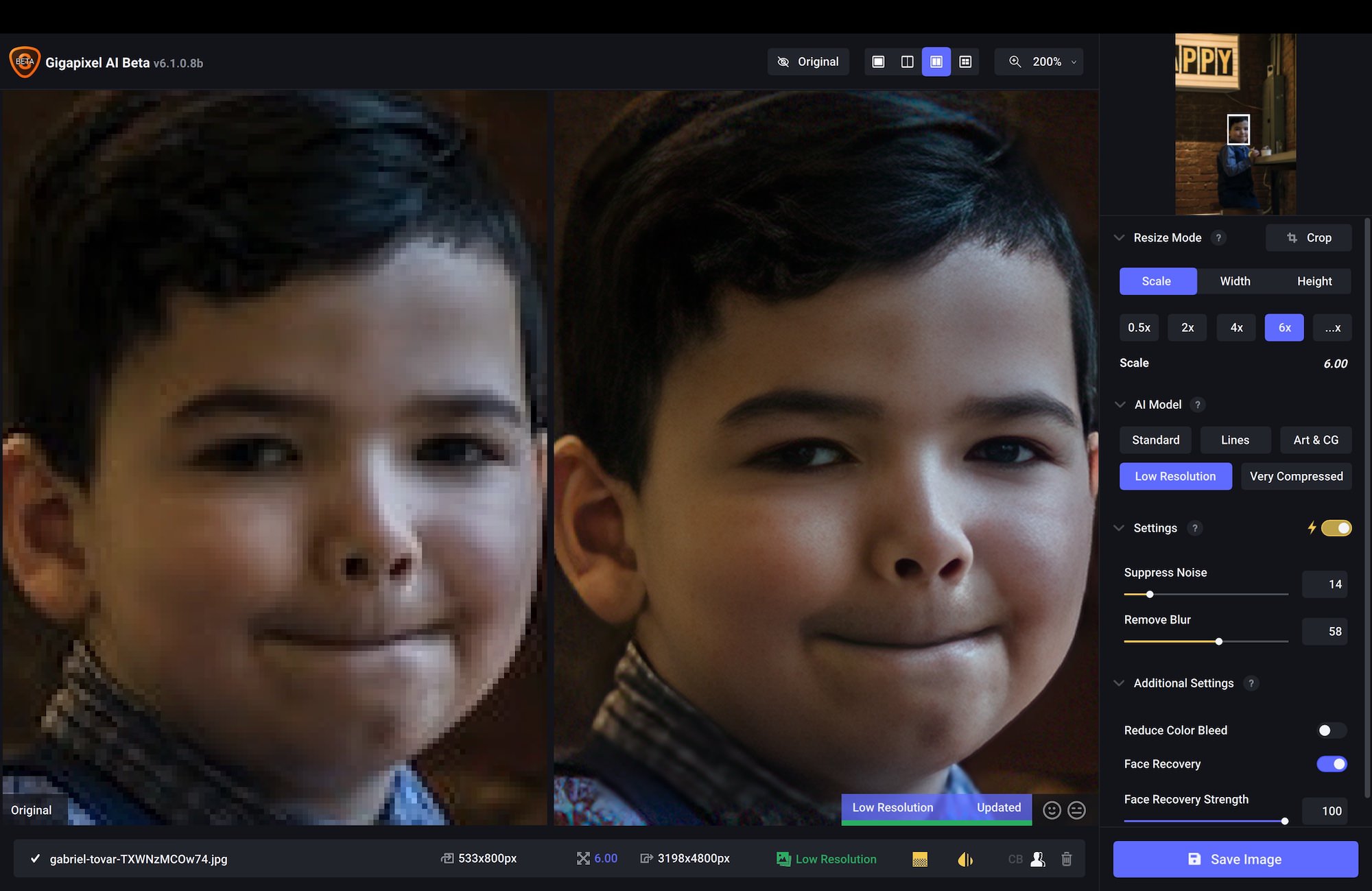 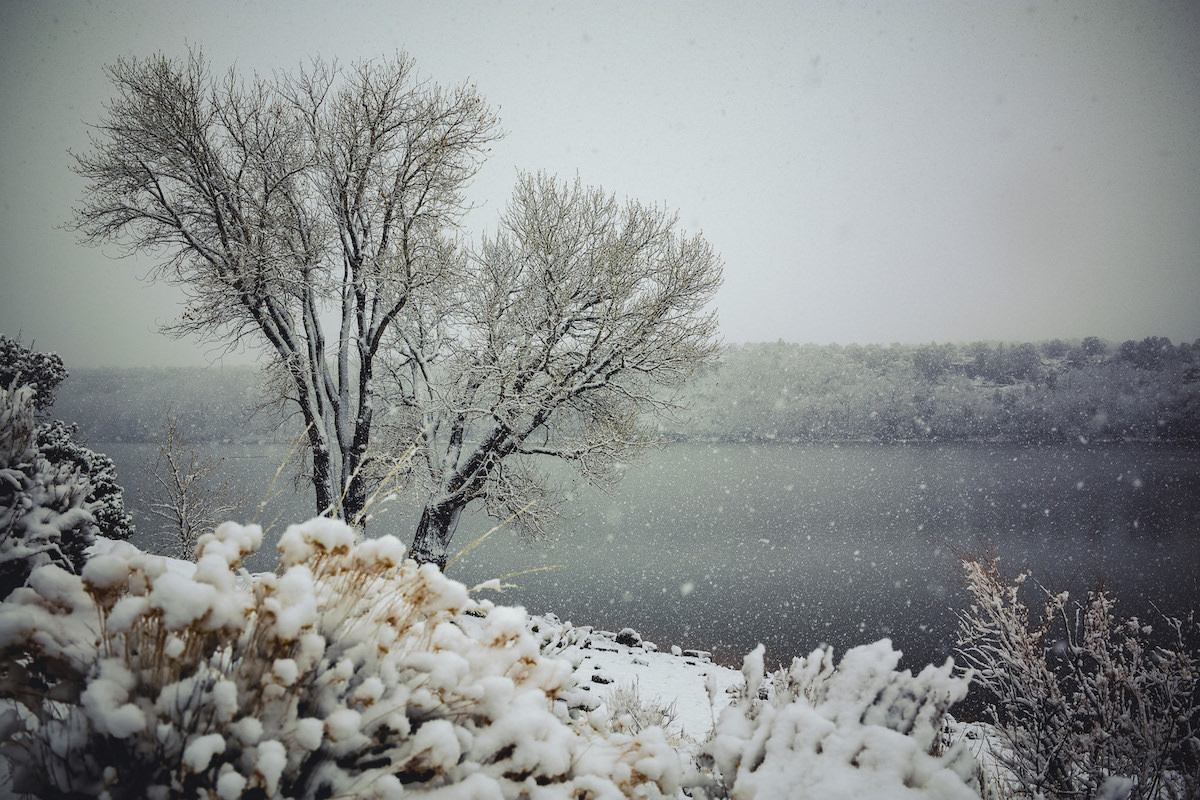 How to Choose What Shutter Speed to Use

Knowing what shutter speed to use is crucial for quality photos. Read the Topaz Labs guide on the best shutter speed for wildlife, portraits, sports, and other photography genres.