Citizen of the world

I'll just come out and say it: I love to travel with photography as my primary agenda. Everything from the decision making process of where to visit to deciding which gear to pack to those jitters I feel the night before I depart, it all culminates in an experience that always enriches my life and my creative vision.

Naturally, not all travel photography trips are created equal. In some cases, I’m heading to a location specifically for the natural landscapes. In those instances, everything from the gear I pack to how I manage my expectations is set with landscape photography in mind. However, there’s another type of travel photography trip that I thoroughly look forward to, not because of the images I’ll get so much as the cultural enrichment that I experience. I am, of course, referring to travel portraiture trips.

Much like traveling with landscape photography purposes in mind, travel portraiture trips come with their own expectations and practices, and it’s best not to conflate the two together because they can often be worlds apart.

I’ve put together a series of techniques based on cultural and humanitarian trips I’ve made to various areas to help you get the most out of such a trip, should you plan on taking one. For every trip that I’ve approached with the proper research and expectations already set, I’ve always returned feeling like I’ve gained some truly wonderful life experiences.

While you may technically be considered a tourist whenever you visit a foreign country, there’s no reason to “act like one.” What I mean by that is, you can always tell when someone is acting like a tourist when they go about treating everyone and everything as if they were still in their home country. Social, gender, religious and political norms can vary dramatically depending on where you visit. So it helps to do some research before departing. Fortunately, there are plenty of helpful resources shared by intrepid travelers to help you avoid making any faux pas.

For example, when I was researching the cultural and societal norms in preparation for a two-week trip throughout Morocco, I read several journals and spoke to other photographers who had been to the country. While most of what I learned made me very excited, I also discovered that many local denizens don’t take too kindly to having their pictures taken. While I certainly didn’t take that as a blanket statement, I did file it in the back of my head, just in case.

And, sure enough, I did experience more resistance and negative responses to my camera than I had in any other country before. Had I not done my research first, I may have been put off by this. However, because I went in with this knowledge, I was able to adjust how I approached my shooting time in the country. Rather than concentrating on taking more traditional head-on shots, I looked for ways to use distance and alternative angles to compose my photos.

Tip #2 - Challenge yourself to create a cohesive photo study

The reality is that there’s a vast amount of cultural nuance to find just about anywhere you go, but you can quickly become overwhelmed since some geographic regions might offer so many subjects to shoot. It can turn into a daunting task instead of a creative endeavor.

That’s why I’m such a fan of identifying and building out photo studies on every travel portraiture trip I take. The benefit of locking yourself into a particular photo study is that it can free your mind to explore the creative opportunities of a single theme, whether it’s a particular neighborhood or time of day.

For example, while I grew up in New York City and visit there quite regularly, I always approach each return trip as if it were my first time. To that end, for each trip I’d make back home, I’d force myself to focus on capturing the essence of a single neighborhood or area in the city.

On a recent trip, my entire photo study revolved around capturing the vibe of Chinatown at dusk. Because I imposed geographic and time limitations with this study, I was free from having to roam around and guess what I should focus on shooting. Instead, I was able to take my time looking for ideal moments when the neighborhood’s denizens would showcase what living in that area felt like.

Another way to add cohesion to a photo study is to limit yourself to a particular processing style or technique. Shortly before departing for a trip to Venice, Italy, I realized that I hardly ever processed my photos in black and white. So, I resolved to spend a significant portion of my trip looking for photos of locals that would translate well in black and white. As such, I found myself focusing far more on tone and form, rather than color, and it was one of the most rewarding decisions I’ve ever made on a travel photography trip.

I’ll be the first to admit that I love sleep. However, when I’m visiting a foreign country, the first thing that I happily forgo is sleep, especially if my goal is to observe and photograph the locals going about their days. In almost every case, my favorite time to capture the comings and goings of locals is early in the morning, before the throngs of tourists tend to show up.

One of my favorite experiences with early-morning shooting was when I led a workshop in Nicaragua with The Giving Lens, a humanitarian photography organization. On one early morning, we had chartered a boat to explore Lake Managua.

Little did we know that we’d come across several locals who were out trying to get their first catch of the day. As a result, we were able to get some compelling photos as they’d cast their nets out by hand from the docks and boats.

Now, I get that you may not be an early bird. I know I’m not. Fortunately, there are plenty of unique opportunities to capture locals going about their routines later in the day, especially if you’re willing to delay dinner.

On a recent trip to Tokyo, Japan, I decided to spend about three hours, from late afternoon to early evening, photographing Shibuya Crossing. If you’ve ever wanted to know what it feels like to have a school of people flow all around you, just stand in the middle of one of the crosswalks when the traffic lights turn red. Because I chose the time of day when most of the locals were heading home from work, I was able to maximize the density of commuters in my frame.

Tip #4 - Make an effort to learn the language

Learning Spanish in high school proved to be invaluable when I visited Nicaragua and Cuba. And while I certainly understand that learning an entirely new language before visiting a country that doesn’t speak your native tongue isn’t really feasible, in most cases, all you need to do is memorize (or write down) a handful of important phrases.

Before we’d begin the aforementioned workshops in Nicaragua, we’d give all participants a print-out with commonly used, and important, phrases in English and Spanish. As you could imagine, one of the phrases on this sheet translated, “Can I take your picture?” while another said, “Would you like to see the picture I just took?”

You’d be surprised at how many people showed sincere appreciation simply because we made a real effort to communicate in their native language. Nowadays, it’s even easier to accomplish this because of the assortment of translation apps for smartphones that will allow you to download entire language packs right onto your device, just in case you don’t have a roaming cell signal. Being able to communicate in the local language is also especially helpful when you’re photographing young kids.

During several tours around Nicaragua, we had opportunities to photograph young students in and around their schools. Because we were properly equipped to communicate somewhat effectively, we were able to secure the necessary permissions and ensure that our intentions were sound. The last thing you want to do is create an awkward or tense situation due to a language barrier issue.

At the very least, if you can’t figure out a way to communicate verbally, try using gestures like pointing to your camera and nodding yes. If the nod is returned, feel free to take a photo. If it isn’t returned, graciously smile and walk away. But remember, if you do take a photo of a local, offer to show it to them on the back of your camera. Make them feel like the experience was a positive one.

That’s what I mean when I say to let life happen. Look around and anticipate what a random pedestrian may do. In many cases, what would be considered terribly mundane to that person could be wildly interesting. These little slivers of time, actual snapshots in a local’s life, often make for compelling photos. The key is to blend in enough to where you don’t get noticed and inadvertently put the attention on yourself. This skill does take a lot of practice and patience, but it is also one of the most rewarding parts of travel portrait photography.

I thought it’d be fun to walk you through a quick editing tutorial of a travel portrait photo that incorporates Adobe Lightroom Classic, Sharpen AI, and Gigapixel AI. It’s quite common to have to apply heavy crops to these types of photos, especially when you are trying to take candid shots of people living their lives. Fortunately, it’s easy to recover that lost resolution while also improving overall image quality, mostly thanks to our new Face Recovery model in Gigapixel AI.

I hope these tips inspire you to focus on portrait photography during your next travel adventure. While it can be intimidating, especially if you’re in another country with a totally different culture and language, photography is often a unifier that brings people together, so be sure to lean into that and enjoy experiencing the beauty of other people living their lives. 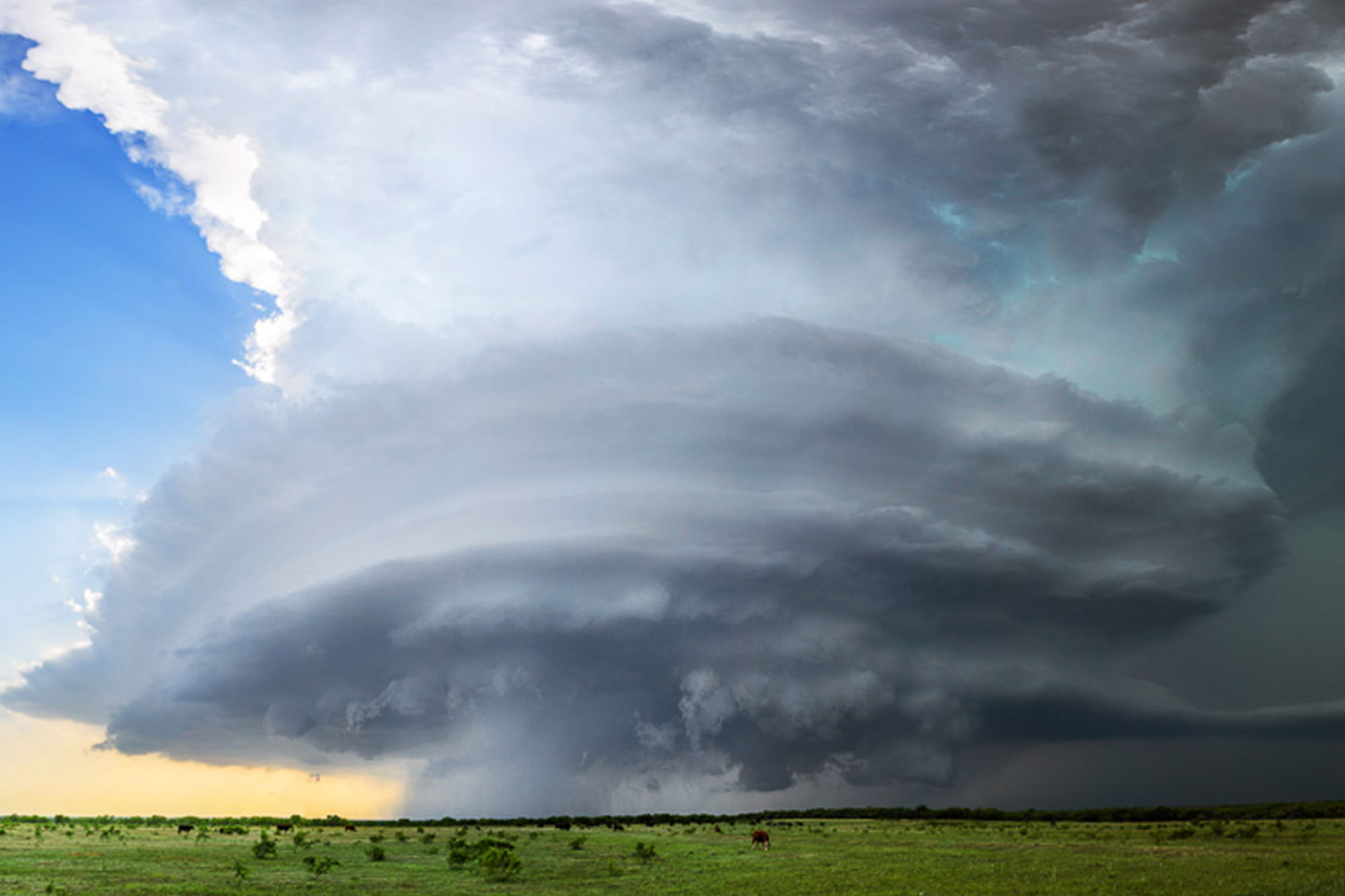 James Brandon joins us to explain why missing focus doesn't have to be the kiss of death for your photos thanks to Sharpen AI. 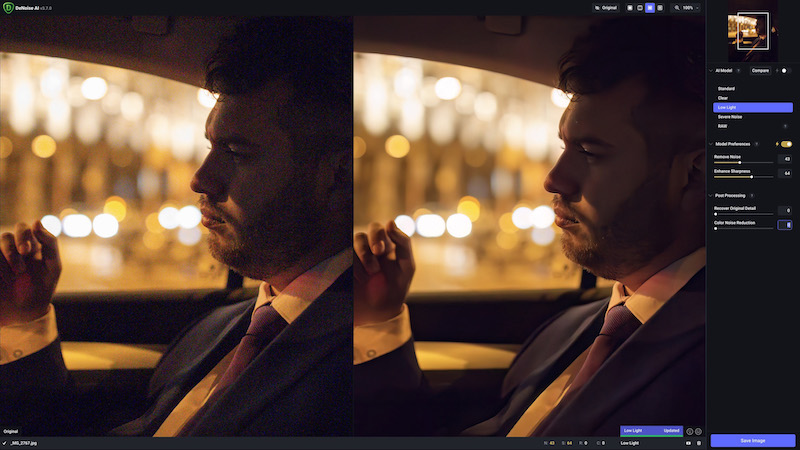 Our latest update to DeNoise AI improves on the Low Light model, providing better color consistency and noise reduction, in addition to so much more! 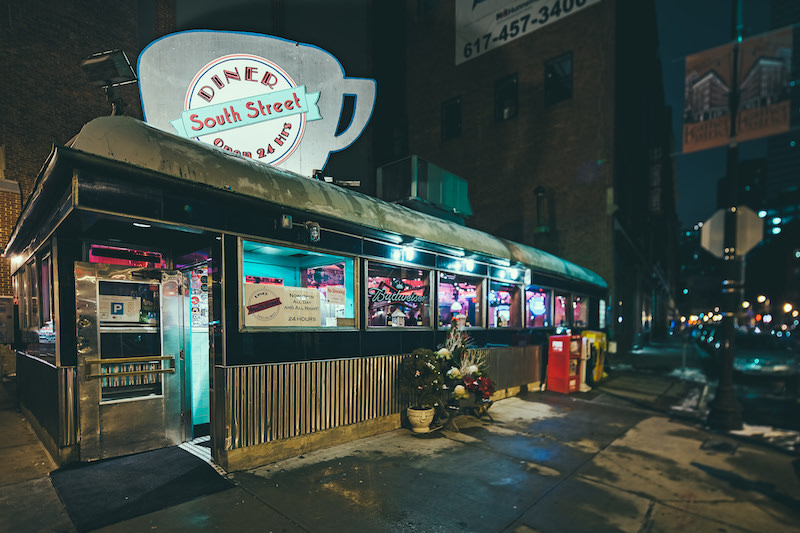 8 easy tips to get better city photography at night

Photographing a city at night can be both challenging and very rewarding. These tips will help you be safe and get the most out of capturing an urban environment after dark.